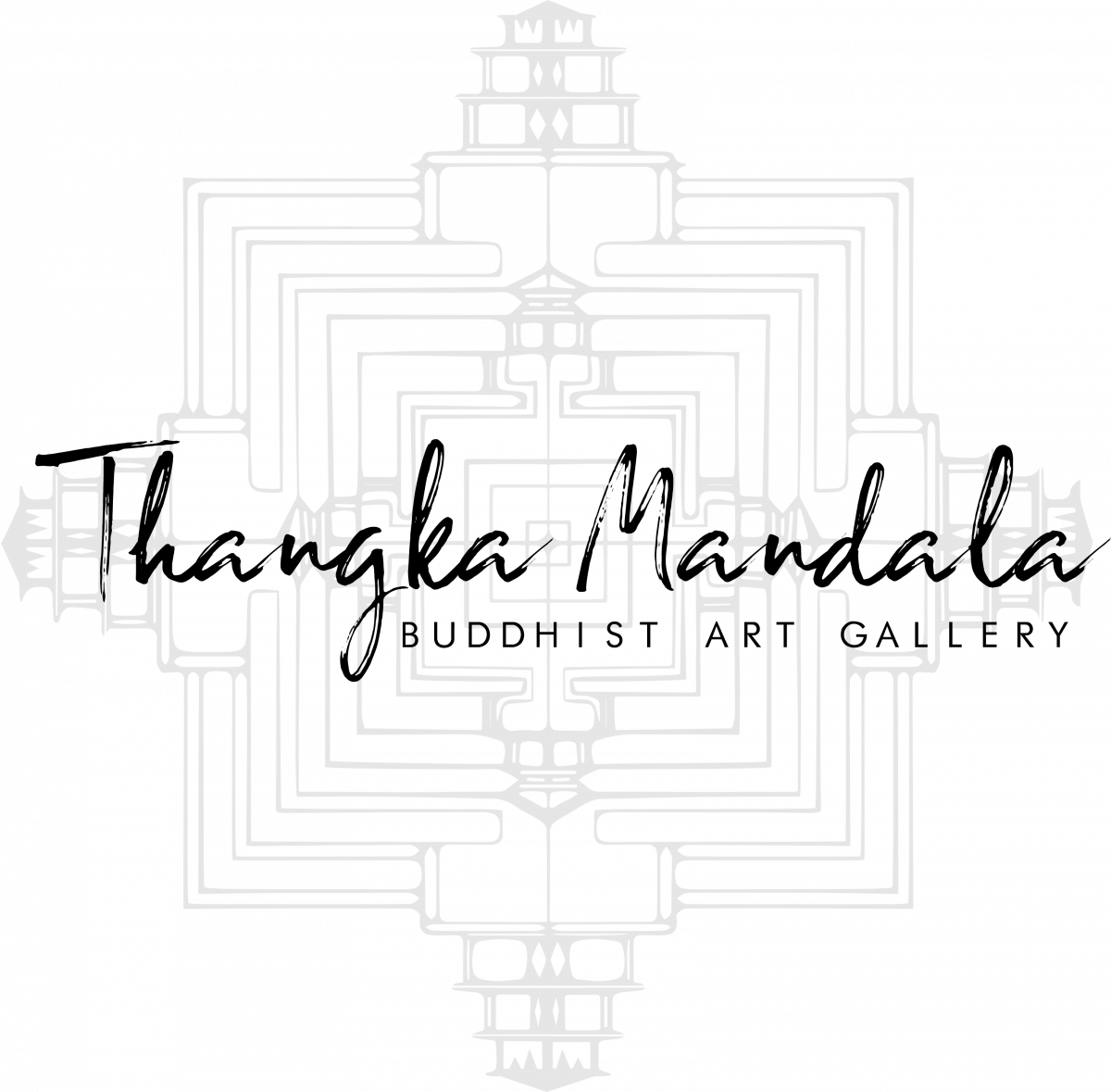 Kurukulla is believed to be a wrathfull manisfestation of Tara. Her principal function is to bring under influence the spirits that try and harm dharma. Her bow and arrow can remind us of Cupid or his Hindu equivalent known as, Kamadeva. Her attrire is completed by a string of lotus flowers that is used to attached the person she is trying to seduce. This deity is mostly painted in red, which bhuddist believe to represent domination in its purest from.

She can also be invoked prior to building monasteries or starting a project. This would help to overcome the human or demonaic forces that could potentially hinder the completion of either.

The 4-armed form that is represented here is called Oddiyana Kurukulla.